This Port-style liqueur wine is made from traditional Port varieties. On the nose, floral notes of violets and roses entice along with Christmas spice and plum pudding. Each sip is deeply rich, with flavours ranging from Kirsch-macerated black cherries to dark chocolate-enrobed hazelnuts.

Categories:
Rated 5.00 out of 5 based on 2 customer ratings
(2 customer reviews)

There are also savoury undertones – truffles and tobacco – with brisk acidity and warming alcohol in harmony with the lithely powerful structure. Seamlessly integrated after two years in old 225l French oak barrels, this world-class wine should reward contemplation for at least another two decades.

Ben Prins, Muratie’s winemaker until 1987, was as unique as the wines he produced. A hard-working, no-nonsense kind of a man – quiet, contemplative and exceptionally particular – he was both a perfectionist and a traditionalist. It was said that he knew wine like the back of his hand – or, rather, foot, given that he considered shoes to be ‘unnecessary novelties’! In his honour, this Port-style liqueur wine is made from traditional Port varieties (Tinta Barocca, Tinta Roriz, Tinta Francisca and Souzão) that were planted in a single vineyard in the 1960s to produce a unique ‘field blend’.

Vinification: The grapes are inoculated for a controlled fermentation accompanied by regular punch downs 3-4 times a day. Once the desired sugar concentration is reached, brandy spirits are pumped into the tank to halt the fermentation. The fortification is carried out on the skins, which allows for further flavour extraction. Cooling and the addition of sulphur dioxide, further assists in halting the fermentation. After being pressed, the port is pumped into a tank and transferred to barrels after settling.

Ageging: After two and a half years in barrels the port is racked and bottled unfiltered to maintain its complexity. 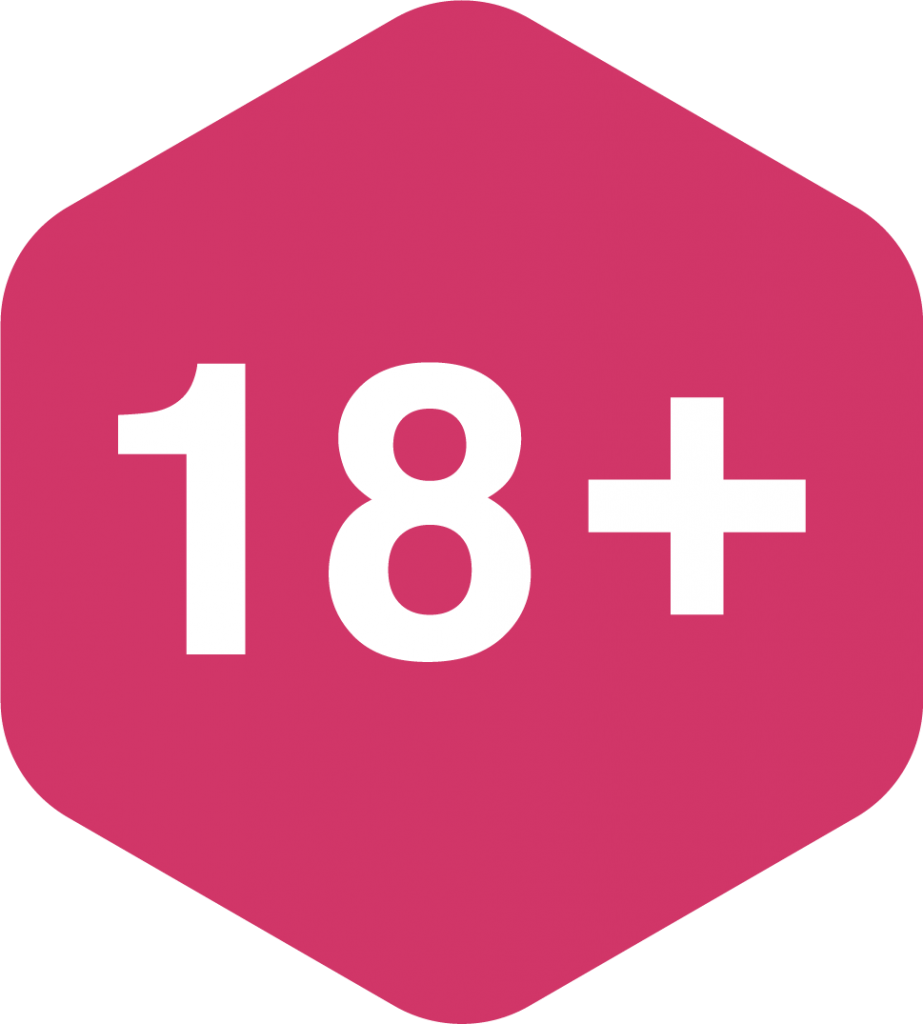